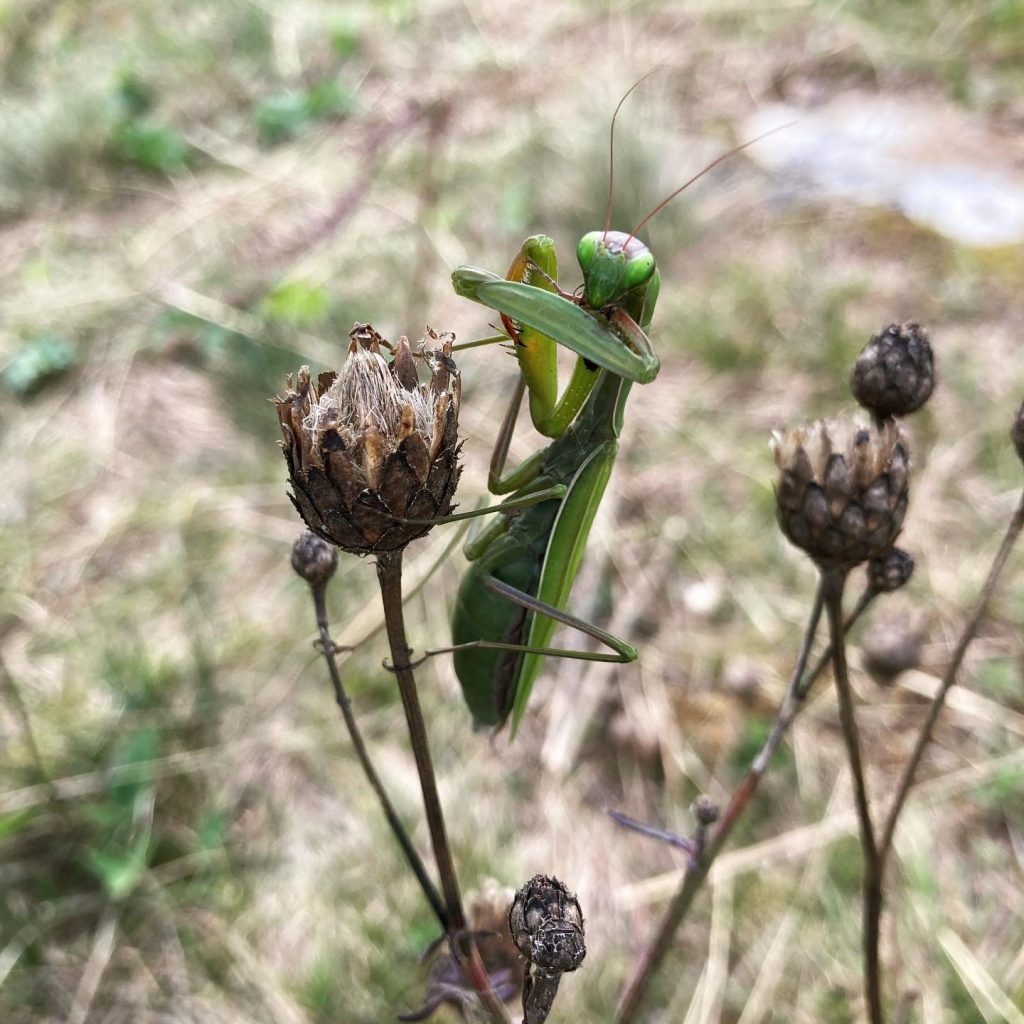 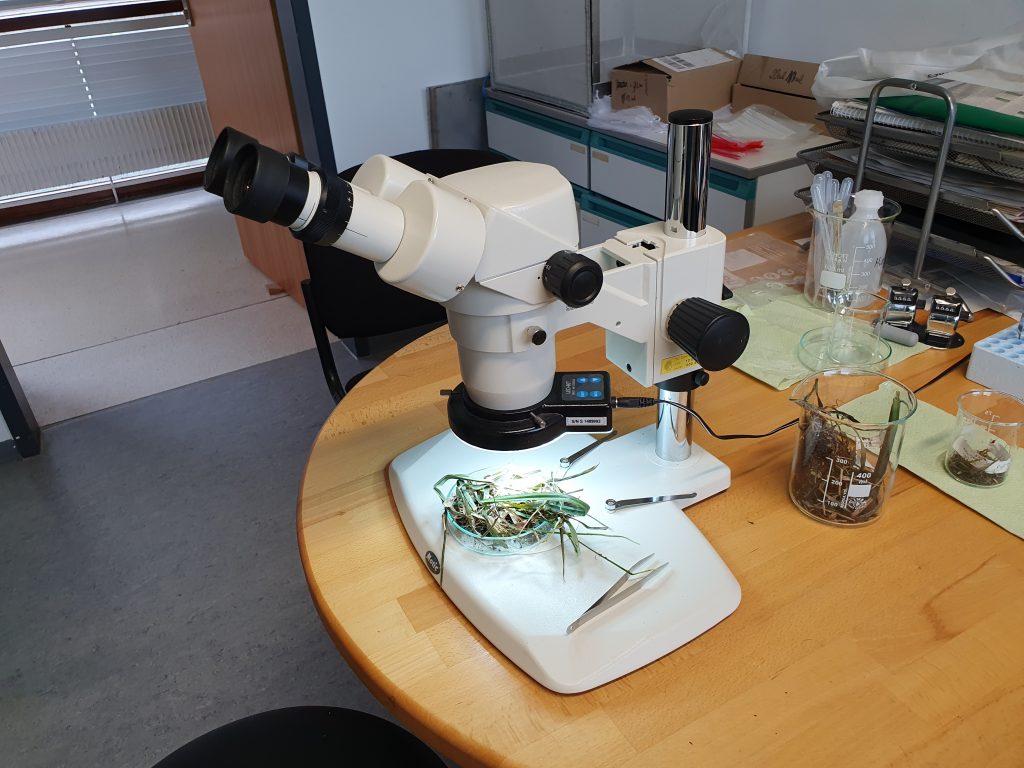 The biology task is to provide data and facts on insect and spider mortality during green space maintenance for the project.

In the course of the project, data will be collected in the three model cities Darmstadt, Bamberg and Göttingen, as well as in their surrounding areas. Here, a total of 270 plots will be sampled and the diversity of arthropods evaluated. These areas are, for example, meadow areas in parks, green strips and roadside greenery, which are managed differently. In addition, various trials will also be conducted on plots in Darmstadt to provide information on how even minor changes in management can have a positive impact on the diversity and numbers of arthropods living on these plots. The following questions are to be clarified:

Additionally, ecosystem processes are being studied:

The goal of the project is to use the data obtained to develop measures that will lead to insect-friendly mowing and increased arthropod diversity. These results are put into practice in cooperation with our partners. 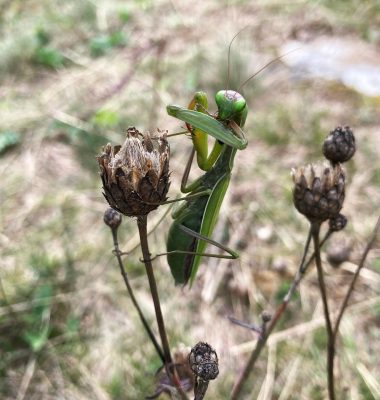 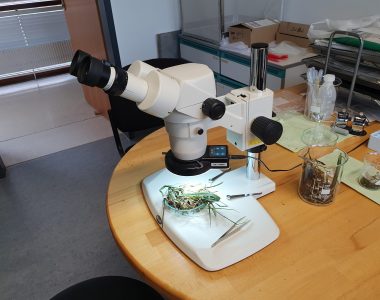 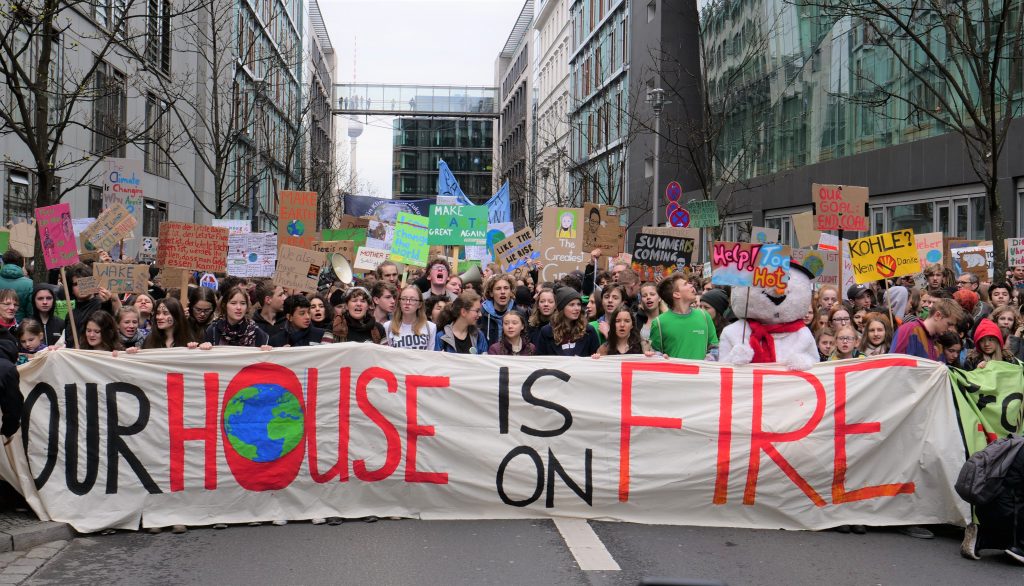 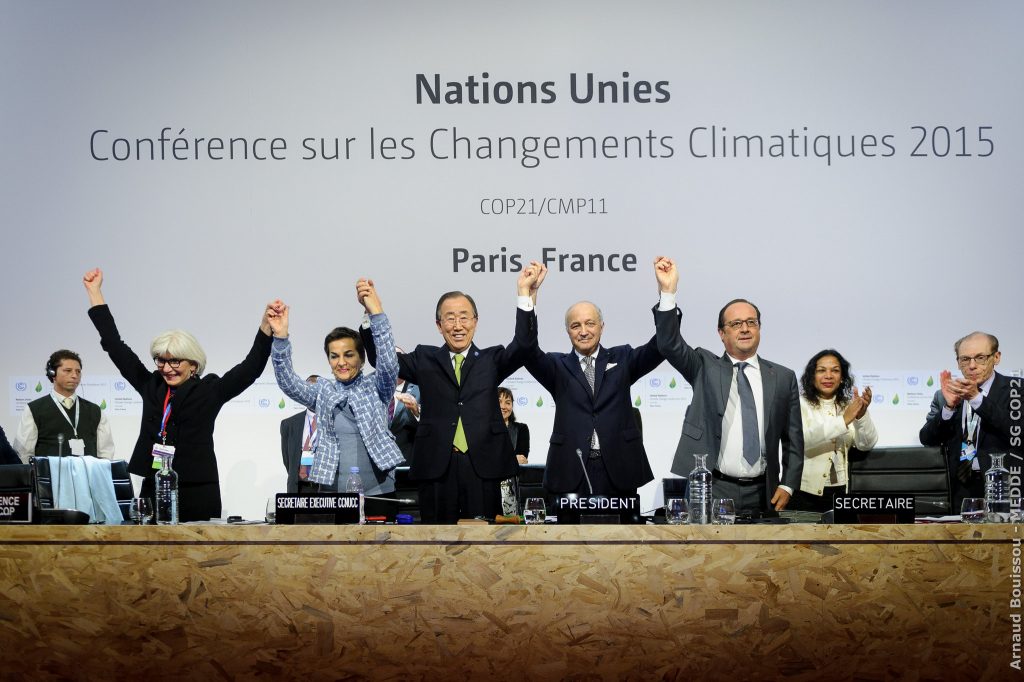 In the political science subproject of BioDivKultur, the options for action and regulatory possibilities in the design and maintenance of green spaces are examined. Here, the focus is on the process of politicization of biodiversity issues and their potential consolidation into institutional arrangements at the municipal level. Of particular relevance is raising awareness of the essential importance of biodiversity, especially in urban green spaces.

In recent decades, political science has increasingly addressed local, national, and global environmental problems, possible solutions, and the interactions of environmental degradation and other policy areas. While in the 1970s and 1980s the focus was still increasingly on specific issues such as water pollution or forest dieback, in the 1990s this perspective broadened to include threats to entire ecosystems and issues of biodiversity policy. In this context, various trends manifested themselves, such as the use of economic instruments to protect biodiversity, the strengthening of the legal position of non-human living beings, and the debates on so-called ecocide, which describes the targeted destruction of nature to eliminate military retreats. Despite important insights that have been gained since then, the relevance of urban areas for the conservation of biodiversity has so far received little political attention compared to farmland or forests.

The political science subproject of BioDivKultur therefore attempts to contribute to closing this gap. On the one hand, it is asked who, how and why the topic of biodiversity, green spaces and, to an increasing extent, mowing is politically occupied and, on the other hand, whether and how these topics are subsequently introduced into the political system and what effects they have there. Of particular interest here is why which actors assert themselves with which understanding and which strategies in the political process and how successful initiatives can be institutionally secured over time as well as spatially expanded or successfully diffused. For this purpose, semi-structural interviews as well as comparative case studies will be conducted.

The aim is to make a concrete contribution to fields of action, options and instruments for the area of biodiversity in municipalities and urban green spaces. On the one hand, this is intended to identify new scope for action for both civil society actors and administrations, and on the other hand to identify and evaluate effective and legitimate intervention options. 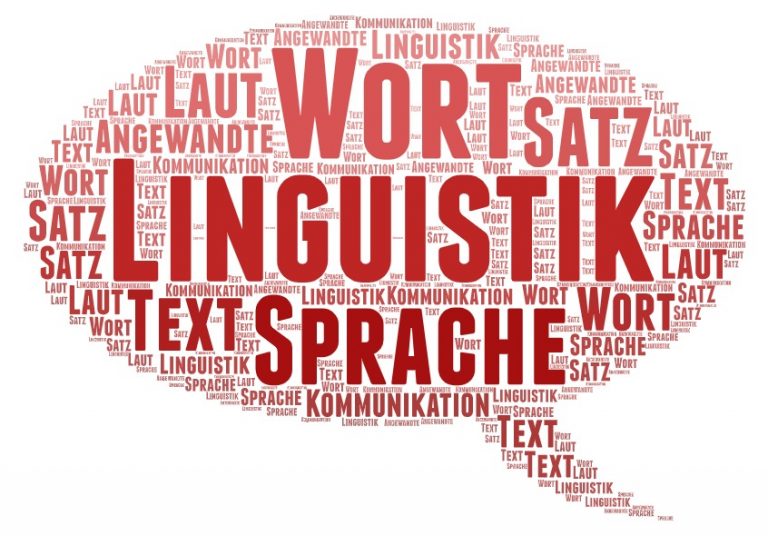 In the BioDivKultur project, biologists work together with humanities scholars and social scientists to raise awareness of biodiversity in practical, political and communicative terms and to develop and establish so-called “biodiversity cultures”. In doing so, applied linguistics starts where humans and nature meet in text, discourse, and interaction:

Some of our research questions are: How comprehensible are brochures and other texts of biodiversity conservation initiatives? Which insects are (not) mentioned to motivate citizens to protect biodiversity – and why and with what effect? In what form is the relationship between humans and nature addressed – where, for example, are responsibilities specifically named, and where do they remain rather implicit?

Eco-linguistics, as a field of work in applied linguistics, strives to preserve the natural environment and contribute to overcoming the ecological crisis. In addition to basic theoretical research, Applied Linguistics therefore also supports the project on an applied-practical level. The aim here is to discuss best practice examples and generalizable handouts. For this purpose, we are in close exchange with our practice partners. 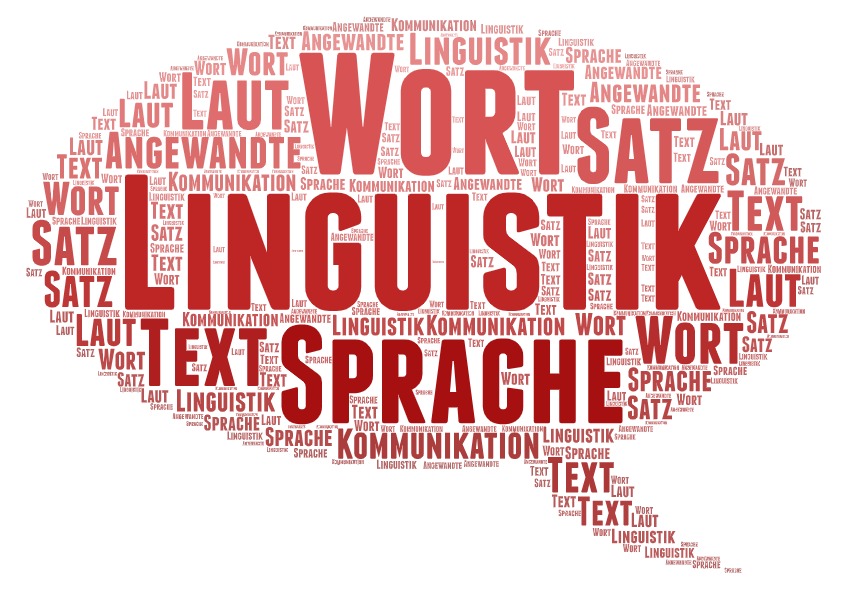 “For wonderment was to men now, as before, the beginning of philosophizing, in that they wondered at first at the nearest unexplained thing, then gradually progressed and raised questions even about greater things.”
(Aristotle. Metaphysics. 982b)

“For wonderment was to men now, as before, the beginning of philosophizing, in that they wondered at first at the nearest unexplained thing, then gradually progressed and raised questions even about greater things.”
(Aristotle. Metaphysics. 982b)*

Aristotle characterizes the starting point of philosophy as a sense of wonder, which can represent both a sense of amazement, but also a sense of unease. Thus, reflection takes off at the point of “stumbling” over something. These can be experiences of nature that touch us emotionally, such as impressively blooming meadows or unique organisms, but which can also be perceived individually as threatening. Moreover, obvious contradictions between general goals and concrete actions appear surprising. In our “BioDivKultur” project, wonderment, as described in the quote above, can touch on small issues as well as very big ones. For example, there is the very specific question of how knowledge can be gained through exchange with a wide range of actors/subjects/stakeholders from science and society. How does common binding knowledge for action emerge from scientific studies, practical experience and political commitment? How could a dialogue be designed to negotiate one. And what is actually meant when we talk about biodiversity (culture). The concept of biodiversity is always associated with a warning of the destruction of nature. But what does nature mean? Is there a boundary between nature and culture, if so, where is it?
The term biodiversity culture as their connection also implies the question of responsibilities. Responsibility always requires an object for which it can or should be assumed: Responsibility towards…nature? …the possibility of a good life for the present and future generations? …the mere survival of man? …or of all organisms?
If we take such responsibilities seriously, we must consequently ask ourselves how they can be implemented. Who, what and how do we want to protect? And how can such protection be justified. Who and what does the “moral community” include? How can a biodiversity culture be shaped and strengthened? How can a biodiversity culture gain validity in the competition between different concepts of knowledge and values?

Philosophy thus acts as a questioner in this project, providing ideas and cues, as well as opportunities to reflect on the overall project at various levels of abstraction.

The practical implementation of the philosophical subproject is closely linked to the IANUS Peacelab takes place. There, the idea space is shaped and the opportunity for exchange and innovation with regard to peace-oriented research is given.

The BioDivKultur project is funded by the Research Initiative for Biodiversity Conservation of the German Federal Ministry of Education and Research.

© All contents of the website are property of the project BioDivKultur